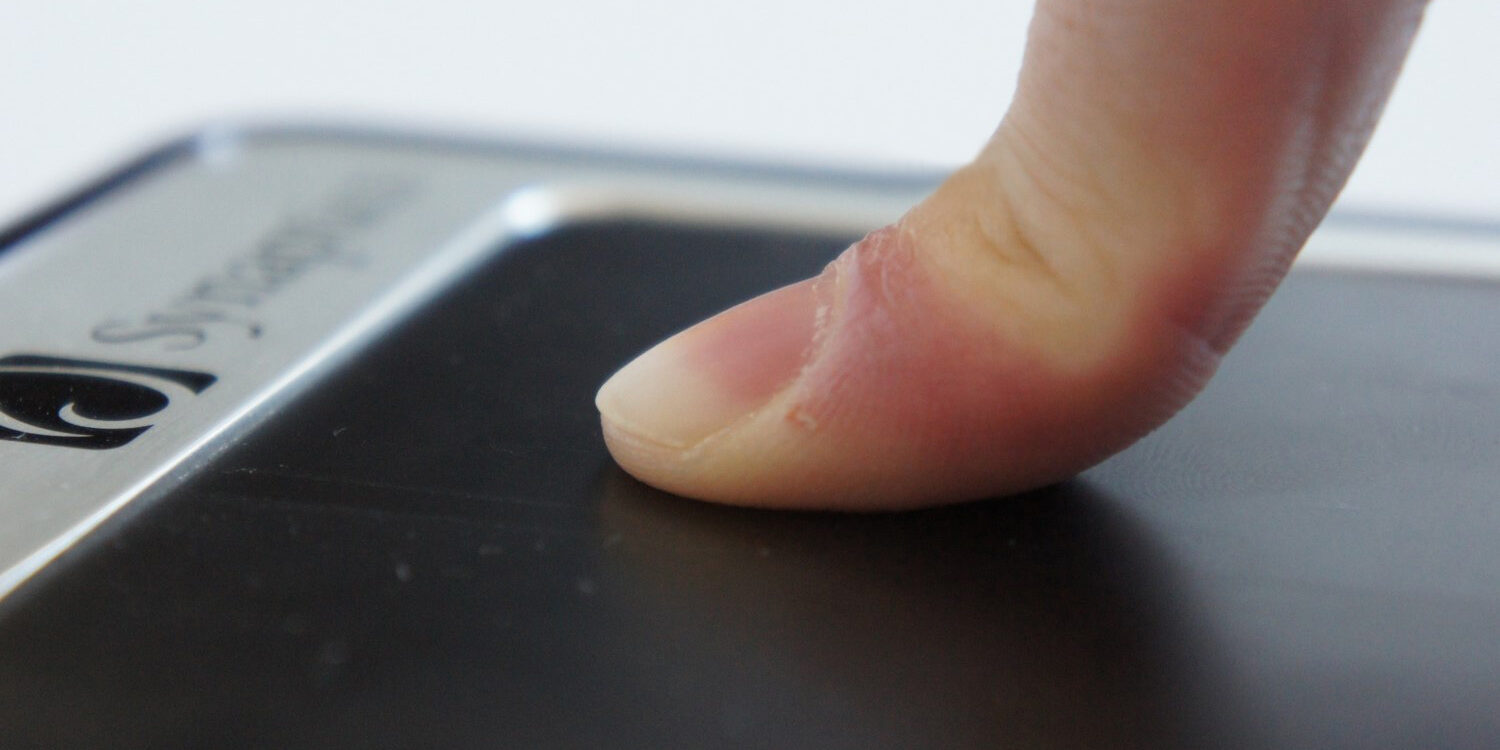 In this paper, we present Presstures, an extension to current multi-touch operations that enriches common multi-finger gestures with pressure information. By using the initially applied pressure level for implicit mode switching, a gesture can be enhanced with different functionalities to enlarge the interaction space for multi-touch. To evaluate the feasibility of our concept, we conducted an experiment, which indicates good human sensorimotor skills for performing multi-touch gestures with a few number of pressure levels and without any additional feedback. Based on the experimental results, we discuss implications for the design of pressure-sensitive multi-touch gestures, and propose application scenarios that make optimal use of our concept.

Pressure-sensitive input has been a topic of interest in the HCI community for several years now, with research efforts ranging from explorations of pressure as alternative input metaphor to the development of pressure-sensitive input devices (e.g., mouse, stylus, touchscreen). To date, pressure has been used for a variety of applications such as zooming, scrolling, text entry, or widget control. A comprehensive overview of existing work in the field, and foundations of human pressure control abilities can be found in. More recently, with touch interaction becoming increasingly present in our daily lives, pressure has also been introduced as additional input dimension for touch-based applications. Addressing this arising potential, we propose coupling common multi-touch gestures (e.g., pinching) with pressure information into a concept called Presstures (pressure-sensitive multi-touch gestures). Besides the use of continuous pressure values or shear forces for interactions like zooming or scrolling, we believe that discrete pressure levels provide high potential as implicit mode switching technique for multi-touch gestures. Likewise used for single-touch and stylus interaction, there has not yet been any investigation on pressure-based mode-switching with multiple fingers. Therefore, we see our concept as alternative to existing mode-switching approaches (e.g., ), which provides particular benefits for learnability and memorability by simply enhancing known gestures with different functionalities.

Previous work has pointed out that feedback is essential for pressure interaction to control a larger amount of pressure levels. Depending on the context, researchers conclude that users are capable of controlling around eight to ten pressure levels. In these papers, the researchers mostly evaluated the human’s ability to adapt to predefined pressure targets based on additional feedback. In contrast, we were interested if it is possible to make use of the users’ individual pressure perception in order to make an adaption to predefined targets obsolete. On the one hand, this limits the number of possible pressure levels to a smaller amount of levels compared to related work, but on the other hand it results in a more fluid interaction and a simpler interface design since users no longer need to adapt to additional visual feedback. Hence, to make participants focus on their pressure perception, the experiments in this paper were deliberately designed to provide neither visual feedback nor further guidance in order to eliminate any effects and explore the limits of pressure interaction without external feedback.

Summarizing, our contribution consists of (I) the investigation of human sensorimotor skills to control a small number of pressure levels (i.e., light-strong, light-medium-strong) for multi-touch gestures without external feedback, (II) the discussion of resulting implications for the design of pressure-sensitive multi-touch, and (III) the suggestion of associated application examples.