Understanding the Everyday Use of HWC 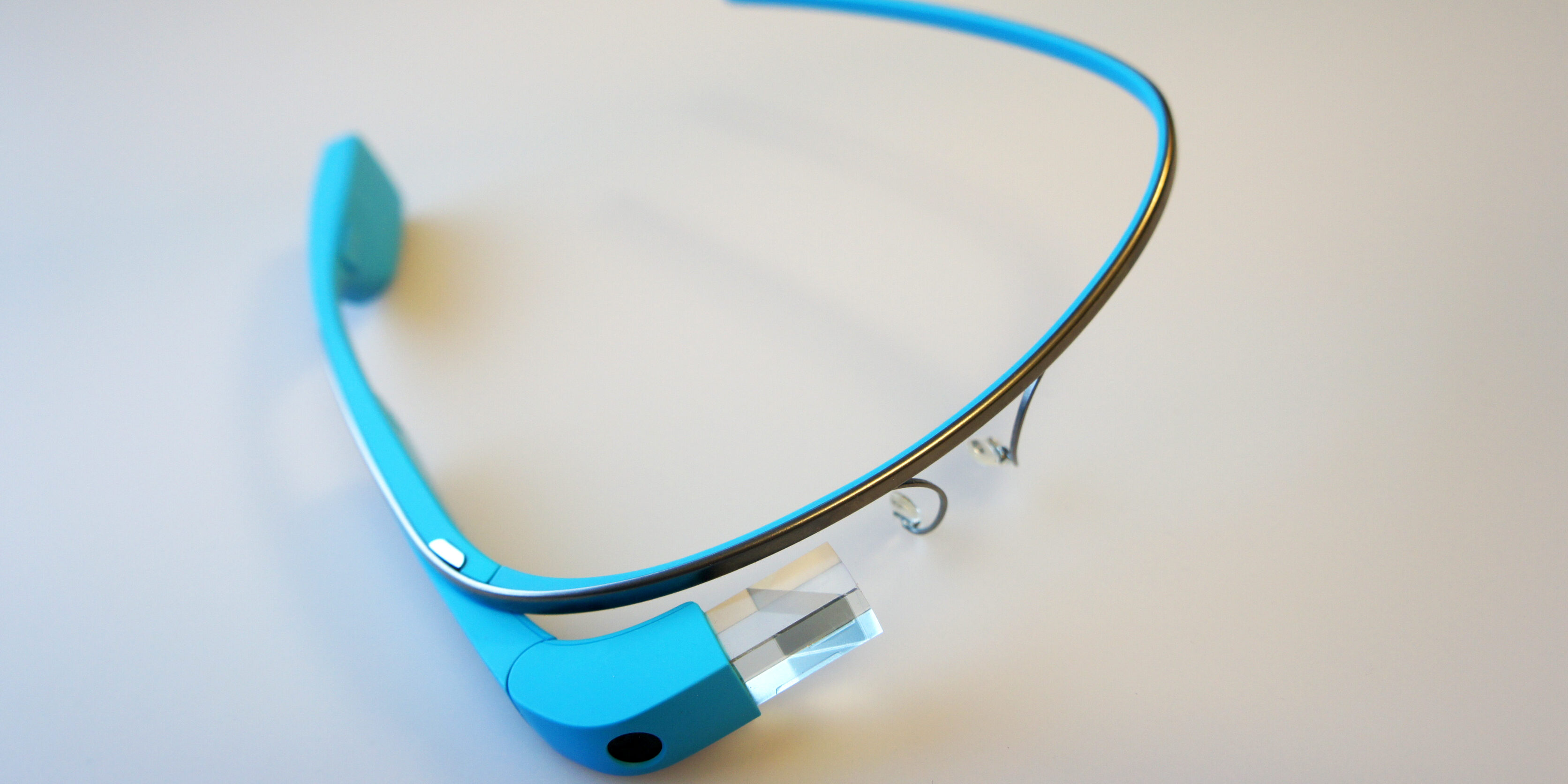 Early research on head-worn computers (HWCs) has focused on hardware and specific applications. However, there is little research about the everyday usage of head-worn computers in particular aspects such as: context of use, social acceptance across different activities, audiences and interaction techniques. Understanding the Everyday Use of HWC provides insights into the use of headworn computers by capturing the opinions of novice and expert users through a survey, a three-week diary study, and interviews. The overarching finding is that the context of use is critical, either due to the need to support micro-interactions, or because the interaction paradigm itself should depend on the context of use.

Since the introduction of the first head-mounted displays [1] the landscape of head-worn computers has evolved. With the introduction of Google Glass , Epson Moverio , and other small form-factor devices there is an emergence of Head-Worn Computers (HWC) in recent times. These could be more widely used in the consumer market in the next few years due to their small form factor and wearability. These consumer HWCs have onboard microphones, small capacitive input sensors, and voice recognition for smooth command-based interaction, bringing a new experience of digital information directly to the user. According to Gartner Research, wearable user interfaces in general will reach its plateau of productivity in the next five to ten years ; hence, it is likely that these devices currently mainly available for early adopters will reach the whole market in the next few years.
Of particular interest to the authors is the use of HWCs within everyday contexts, where people are likely to use such technologies for everyday tasks, in everyday environments, on their own, or within social settings. This is often in stark contrast to where HWCs are used. Often such studies take place specifically using applications that are designed for relatively short usage periods (cf. TimeWARP [2]) or in very specific contexts of use where the work practice itself is likely to be quite tolerant, for example, architectural or engineering applications. While social considerations need to be taken into account within such environments the restricted use and/or novelty factor of such experiences can negate some longer-term concerns about acceptance. Indeed longer-term acceptance is often not something that can be grasped within such relatively short studies.
The goal of this work is therefore to provide a detailed picture of how users are using HWCs nowadays. More explicitly, we studied when, where, why, and how people interact with HWCs. We investigated what these devices are used for and how they support users in their daily life. Additionally, we explored the location of use and studied contextual factors, which influence device usage. Our research employed the combination of a survey, interviews, and a diary study. The investigation took place during May – August 2014 with participants from North America, Europe, and Asia.

In summary, our contributions are as follows: